Yes, beards are sexy. But let’s not shave away men’s mental health from Movember.

Everyone’s favourite time of year has finally arrived. No, not Christmas – I mean Movember, of course! This is the month where baby-faced boys transform into whisker-wielding hunks as over the course of November they try their utmost to produce five o’clock shadows, mutton chops and bushy beards that would make even the likes Brian Blessed jealous. But what is all this for, again?

Sadly, against the bravado of the bristle, the true history, facts and intent behind Men’s Mental Health Awareness Month are often obscured. With its origins dating back as far as 1999, the Movember Foundation charity was established in Melbourne, Australia in 2004 as an event where 30 men attempted to grow facial hair for 30 days in order to raise awareness for male depression. Since then, the idea has exploded internationally with 14 successful years and over $174 million raised worldwide.

However, despite the resounding success of the campaign, figures show that the mental health epidemic among men is at an all-time high. Suicide currently stands as the biggest single killer of men under 45 in the UK and of the 3.5 million people diagnosed as schizophrenic by the age of 30, more than 90% are men. Undoubtedly, in an age where crippling social media pressure heavily influences body image while the world’s most powerful men embody the worst traits of a nightmarish mutation of manhood, now more than ever we need to fight against the fatal disease that is hegemonic toxic masculinity. 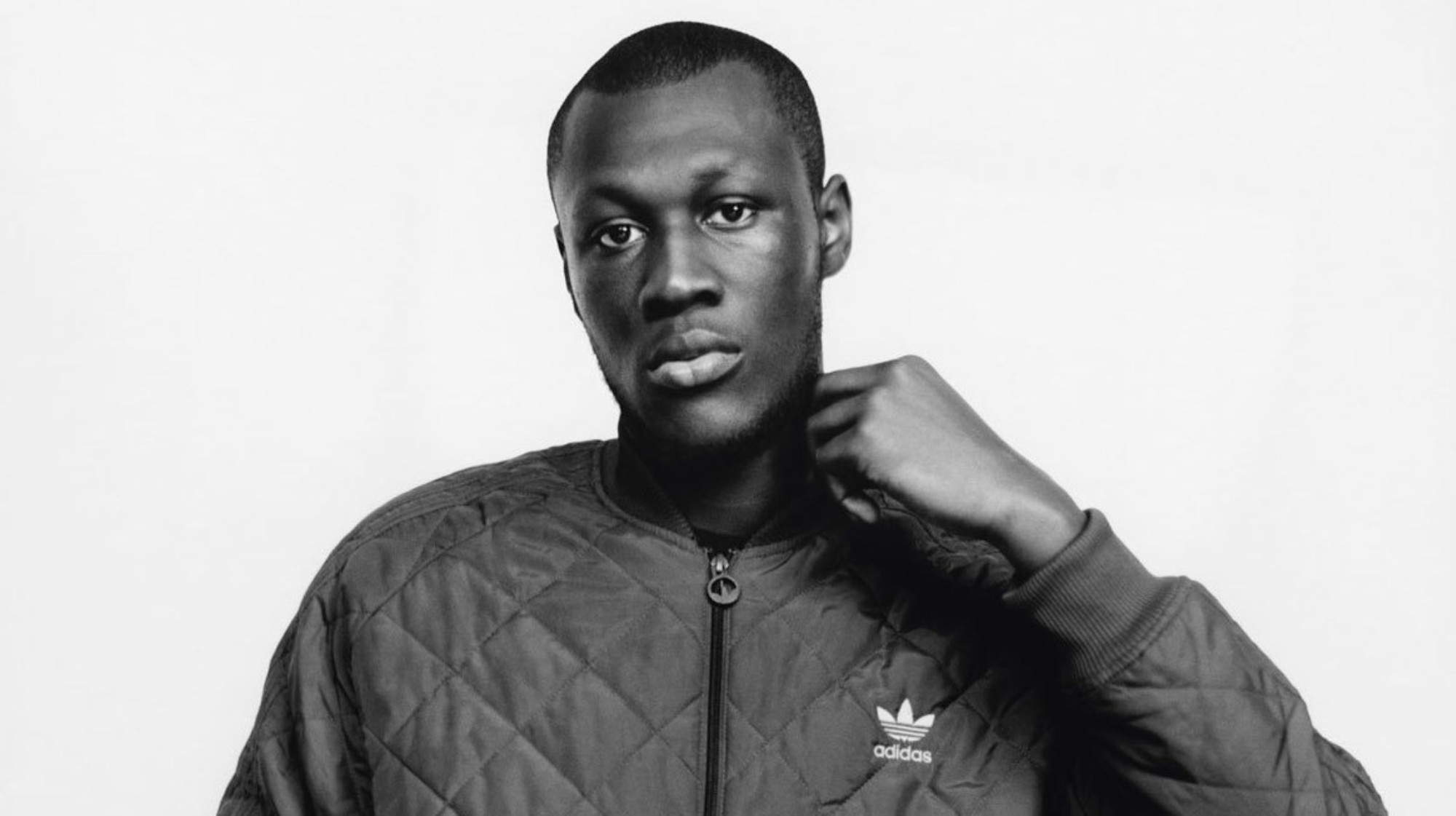 Fortunately, it seems that nowadays male celebrities are being frank, candid and unreserved about their previous struggles like never before; thank the stars (literally). Rapper, grime star and all-round icon Stormzy appeared on Channel 4 news last year to discuss his battle with depression which, within the context of a music genre steeped in machismo, surely could only have been hugely beneficial to any of his fans suffering from mental illness.

Prince Harry too spoke out last year about how he sought counselling to help him come to terms with the death of his mother in order to break the stigma surrounding mental health issues. What’s more, singer Zayn Malik revealed that whilst he was in One Direction he suffered with a serious eating disorder, a subject which is often taboo among men. When public figures in such a position of power talk openly about topics which are usually side-lined, their courage enables their audience to see that suffering from mental health is not a sign of weakness but an incredibly real part of human nature.

But although raising awareness is tremendously important, actions speak louder than words. What is actually being done to ensure that men will not fall victim to their own emotions?

Three years ago barber Tom Chapman lost one of his closest friends to suicide. Determined to take a stand against the disease that took his friend, he set up Lions Barber Collective, a charity that aims to raise awareness for the prevention of suicide by turning barber shops into safe-spaces for men to discuss their mental health without prejudice.

“It’s a lot of trust and intimacy, you are in their personal space, you’re touching their head, ears and neck and not many blokes touch each other like that. It is a real personal, intimate situation,” Chapman says. “If people are talking about suicide and mental health more and getting stuff of their chest, then hopefully this will act as a prevention and bring down the number of suicides.”

As brilliant as the effort is to combat the damaging aspects of our patriarchal culture and offer a lifeline to the most men, one cannot deny the fact that there is a long way to go before this crisis can truly be solved. Until then, I call upon those with beard growing abilities to let your facial tresses flow freely this month in honour of all the men captive to their own crises. But more importantly, just ask your mate if he’s okay.