Remember, remember the 5th of November, gunpowder, treason and plot,

we see no reason why gunpowder treason, should ever be forgot.

The 5th of November, or ‘Bonfire Night’, is a day which is firmly marked in the calendar for anyone who lives in the UK. There are countless firework displays and bonfires all over the country, making it easy to forget that this is a unique celebration and unusual for anyone living outside of the UK. 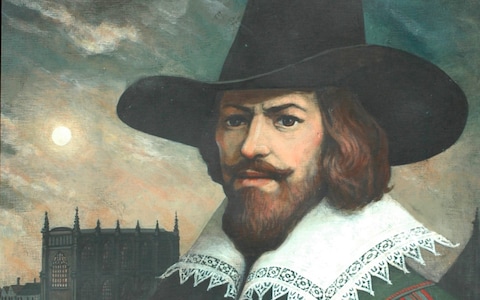 Today ‘Bonfire Night’ has taken on a whole new meaning; not only is there the traditional bonfire, but also funfairs, amusement rides, and numerous food stalls. The 5th of November has become an elaborate and commercialised celebration, but are we forgetting why we even celebrate this day in the first place?

It’s inevitable that at some point in your primary school life, you studied the ‘gunpowder plot’ and learnt all about Guy Fawkes. This, more than likely, involved designing posters, drawing and using a whole lot of Pritt stick.

However, your memory of the historical details has probably now faded. Although you could confidently tell a foreigner that the 5th is about Guy Fawkes and ‘the gunpowder plot’, you may find that you are unable to give any more details.

With November 5th quickly approaching, here is a quick reminder about why we actually celebrate this day. 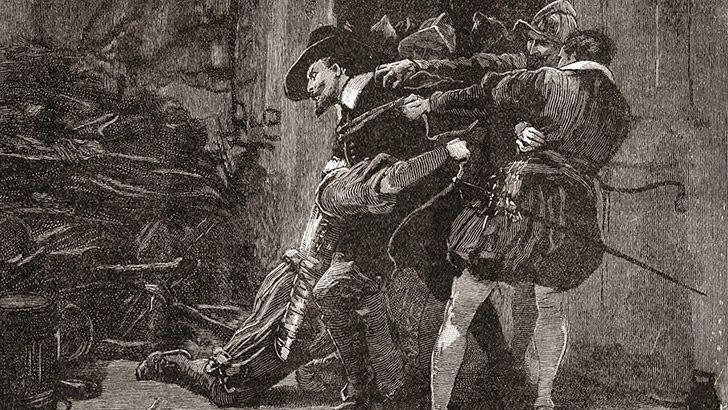 In 1605, the protestant ruler King James I reigned England and, in fact, Scotland too. Catholics, including the infamous Guy Fawkes, were being persecuted under his rule and so a group of thirteen conspirators started plotting, to kill the King.

On the 5th of November, King James I was to go to the Houses of Parliament to attend a ceremony in the House of Lords. The conspirators successfully manoeuvred 36 barrels, filled with gunpowder, into the cellar of this prestigious governmental building and Guy Fawkes was left in charge to orchestrate the plot.

Fortunately, before the conspiracy could be carried out, Fawkes was captured by the King’s guards. Despite not being the ringleader of this operation, it was Fawkes who gained notoriety after the plot failed. He was subsequently hanged as punishment for his criminal actions which threatened the life of the king.

Although centuries have passed since this incident, the Houses of Parliament continue to be searched annually for explosives, despite the fact that the cellar where the gunpowder was hidden no longer exists.

So, why is it that we burn a ‘Guy Fawkes’ on the bonfire every year if the real man died from a hanging? To celebrate the King’s survival, James’ council allowed the public to make bonfires, provided that they were not dangerous, and it is this tradition which has carried on over 400 years later, burning effigies of Guy.

Bonfire Night has become routine for UK citizens. Standing so close to the bonfire that your face starts to burn off, the slightly sadistic tradition of burning a ‘Guy’ on the bonfire, and sometimes even watching firework displays in the rain, has become a time-honoured tradition enjoyed by all – and it is the perfect follow-up celebration to Halloween!