Sandy Hook. Parkland. Jacob Blake. Just a few names on an immense list of gun related deaths. Yet despite the dangers posed by access to firearms, gun control legislation may never come in to force in the US. William Nixon looks at why.

In the UK, gun control is not a significant or partisan political issue. After the 1996 Dunblane massacre, a series of gun control legislation was passed in 1997 banning firearms including all cartridge ammunition handguns. However, despite a high volume of comparable incidents in America such as at Columbine in 1999, Sandy Hook in 2012 and Parkland in 2018; gun reform has not materialised. In 2020, amidst a conversation about police brutality in the wake of the Black Lives Matter movement, guns and their misuse have frequently been headline news. This begs the question – what has stopped American lawmakers from taking similar steps to their British counterparts?

When discussing firearm control in the US, the first thing that comes up is usually the 2nd Amendment. Enacted as part of the Bill of Rights, ratified in 1791, the “right of the people to keep and bear Arms” is considered by many Americans to be an inalienable component of their Constitution. However, its iconic status is not the only difficulty anti-gun movements would face if they tried to abolish it. 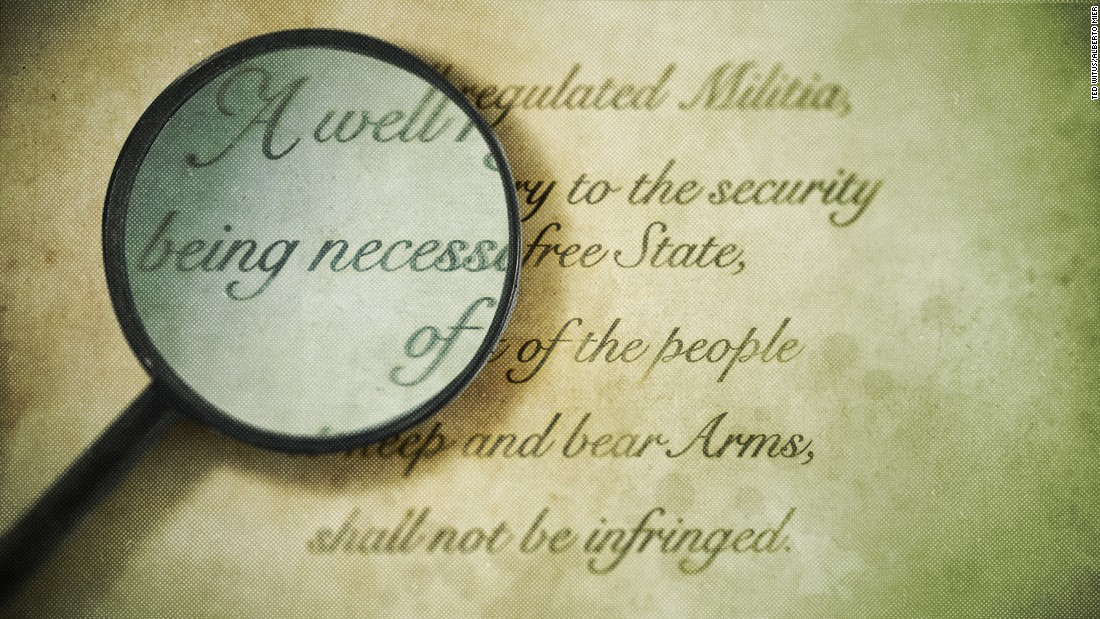 The procedure to amend the United States’ constitution requires a ‘super majority’ of two-thirds of the votes in both the House of Representatives and the Senate, before ratification by three quarters of state legislatures in order to become law. Highlighting just how difficult this process is, Congress has not approved an amendment since 1971. Additionally, considering the high levels of partisanship seen in modern Congress and that neither party has a two-thirds majority in either house, it seems rather unlikely that one would be successful any time soon.

On the whole, the Republican Party opposes gun reform whilst the Democratic Party tends to support it. Congress has not passed any major gun control legislation for 25 years. Obama struggled to push legislation to cut gun violence following massacres like Sandy Hook, considering that his party (the Democrats) lost control of Congress in the 2010 midterm elections, and became visibly upset about his inability to reduce gun violence in a 2016 press conference. In order to take action, he resorted to executive actions – effectively ruling by decree – issuing 23 of them in January 2013. However, since Trump came to power, he has reversed the few regulations Obama was able to achieve, including one that made it harder for people with mental illness to acquire firearms. 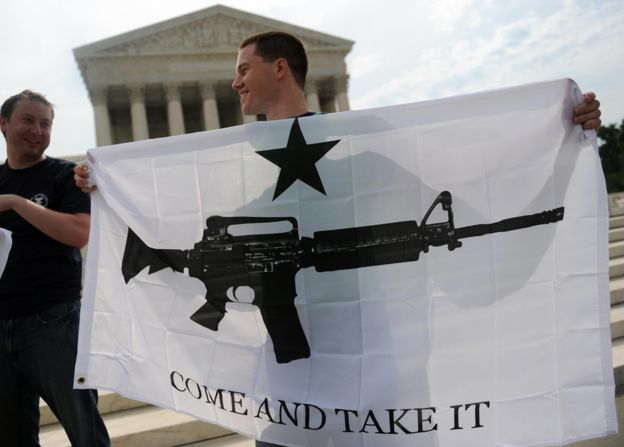 Opponents of gun control argue that access to firearms is an essential protection for civilians and actually reduces crime, with Texas Attorney General Ken Paxton arguing that they provide “the opportunity that the gunman will be taken out” before they are able to commit a murderous act. Another common argument is that guns are not the root problem, with former Arkansas governor Mike Huckabee suggesting that if “somebody has an intent to do incredible damage, they’re going to find a way to do it.” Supporters of this view point out that atrocities still occur in other countries that ban firearms, such as knife-crime in London or the 2016 Nice terror attack in which a truck was used to kill pedestrians.

A further political hurdle for anti-gun movements is the National Rifle Association (NRA), which opposes any form of gun control. It is one of the biggest lobbying organisations in the US, claiming 5 million members including the likes of Ted Nugent, Tom Selleck and even Whoopi Goldberg. 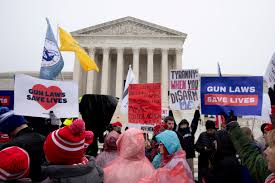 With an income of $367 million, the NRA only officially spends around $3 million each year in lobbying, rising to around $250 million if you consider funds used for other purposes such as shooting ranges. Additionally, many contributions it makes to lawmakers’ electoral campaigns go unrecorded because they are spent via Political Action Committees (PACs) among other methods. Altogether, it donated to the congressional races of 223 Republicans and nine Democrats in 2016. It is therefore more financially powerful than all of the US’ gun reform organisations combined. This kind of influence on Congress could therefore explain how attempts to pass gun control legislation in the aftermath of massacres like Sandy Hook have been largely resisted.

It’s also important to assess the significance of guns in American life. In the United States, as of 2012, there were over 50,000 shops that sell firearms. For context, this is more than the number of supermarkets (around 35,000) and McDonald’s’ (just over 14,000). Additionally, according to polling by the Pew Research Centre, 42% of Americans live in a household with a gun and 59% know somebody that owns a gun, proving that gun ownership is ever-present and fairly normal in American society. 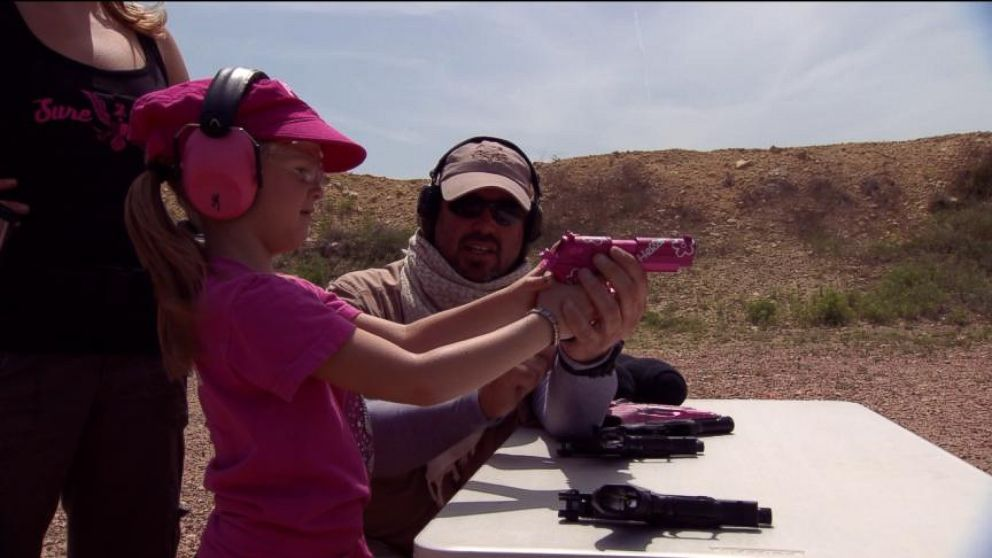 Firearm reform also challenges the iconic status of the gun in American culture, almost to the level of tea in England and croissants in France. The imagery of gun-toting cowboys portrayed by Clint Eastwood and John Wayne are near-ubiquitous in Hollywood, and hunting and shooting for sport are enduringly popular, particularly in rural states. As a result, it’s easy to understand what makes gun control an emotive issue even for its opponents.

So – where do things stand today? The American public appear to be warming to gun control legislation, with a 2019 survey finding that around 60% of Americans supported harsher legislation, up from 52% in 2017. However, with a president sympathetic to the gun rights cause, a Senate still controlled by Republicans and an ever-powerful NRA lending its aid to the cause, it still appears that no legislation outright banning guns is on the horizon.