Due to the pandemic, unfortunately, no one will be walking down the aisle and buckling up as they jet-set into a foreign country anytime soon. However, Netflix has presented us with the next best thing, increasing the availability of shows and films from all around the world for you to stream in the comfort of your own home while socially distancing! Forget the hassles of being at the airport two hours before the flight departs and memorising foreign words and phrases on the plane. Instead, sit back and relax while you pick up a foreign language when watching one of these shows or films. 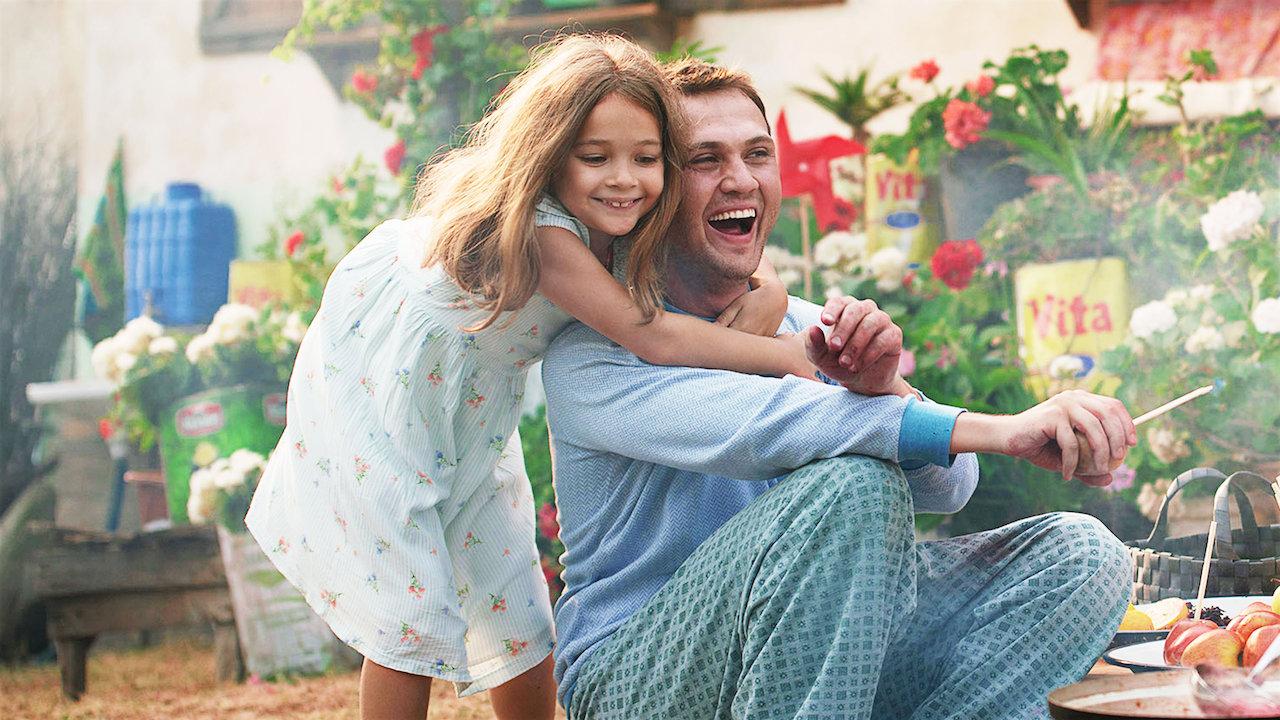 A remake of the 2013 South Korean original, this film explores the relationship and unconditional love between a mentally disabled father, Memo, and his young daughter, Ova. Their ordinary day to day life takes a turn when Memo is falsely accused of a murder. In hopes to prove his innocence, Ova attempts to find the witness claimed by Memo when the incident took place, as he awaits the outcome of his trial. Be prepared with a box of tissues because you’ll need it while watching Miracle in Cell No. 7. 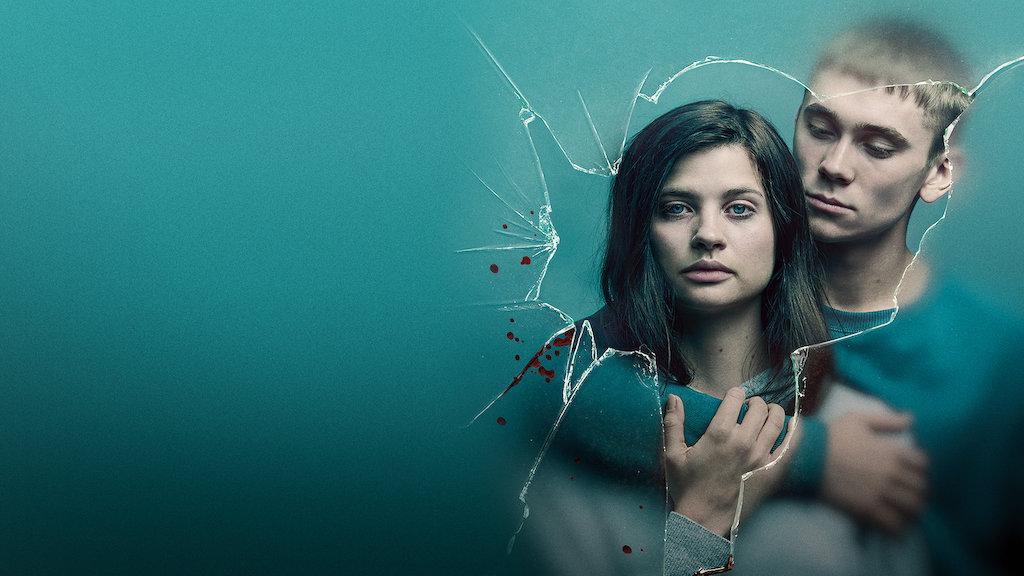 Based on the award-winning 2016 novel written by Malin Persson Giolito of the same title, this show unfolds a tragedy which occurs at an elite high school in Stockholm. The main character, Maja, finds herself in the epicentre of the trial as she is the only uninjured student found at the scene but the sequence of events that unravel in the courtroom reveals more details. Quicksand fills you with so much suspense that you’ll be glued to your screen, invested in trying to solve the case before you reach the end. 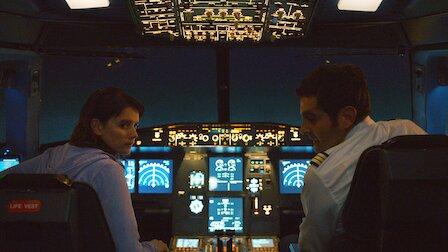 This show follows the journey of a small group of passengers on a plane as they attempt to escape an apocalypse. Due to the diverse backgrounds and personalities among the group, disagreements ensue which leads to setbacks and losses. Despite the location mainly being on the plane, the series of events that occur are enough to keep you entertained. Into The Night will spike your adrenaline and keep you on the edge of your seat as you watch the episodes back to back. 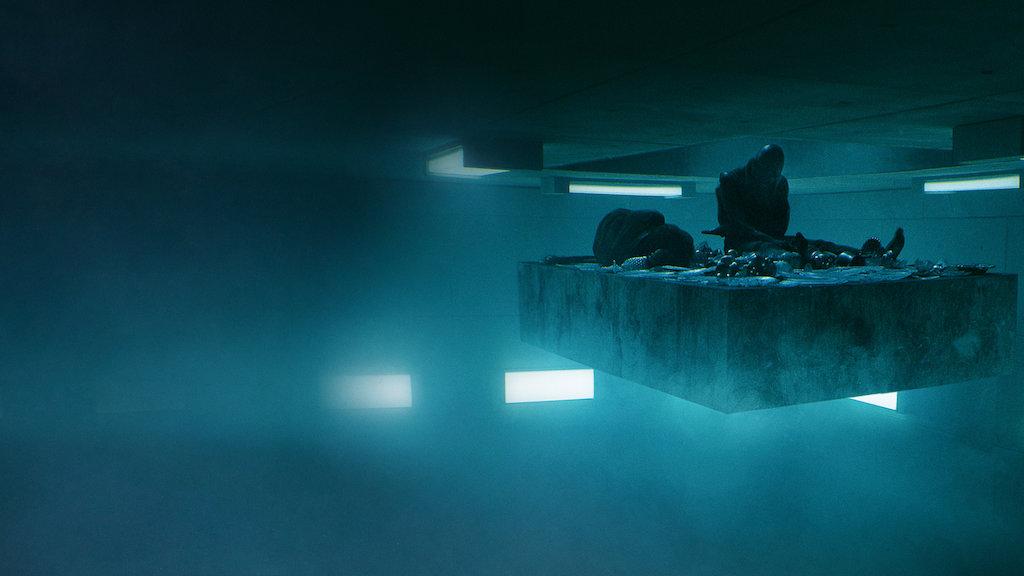 Set in the future, this film portrays an underground prison made up of vertical cells where food is served on a platform that travels from the top, stopping for a short period of time on each floor. The main character, Goreng, admits himself into the prison despite never committing a crime before in exchange for a diploma. Although cynical, The Platform does present a little humour. If you’re looking to watch something thought provoking while also having a few chuckles, this is the pick for you. A disclaimer though, it gets pretty gruesome.

5. First They Killed My Father 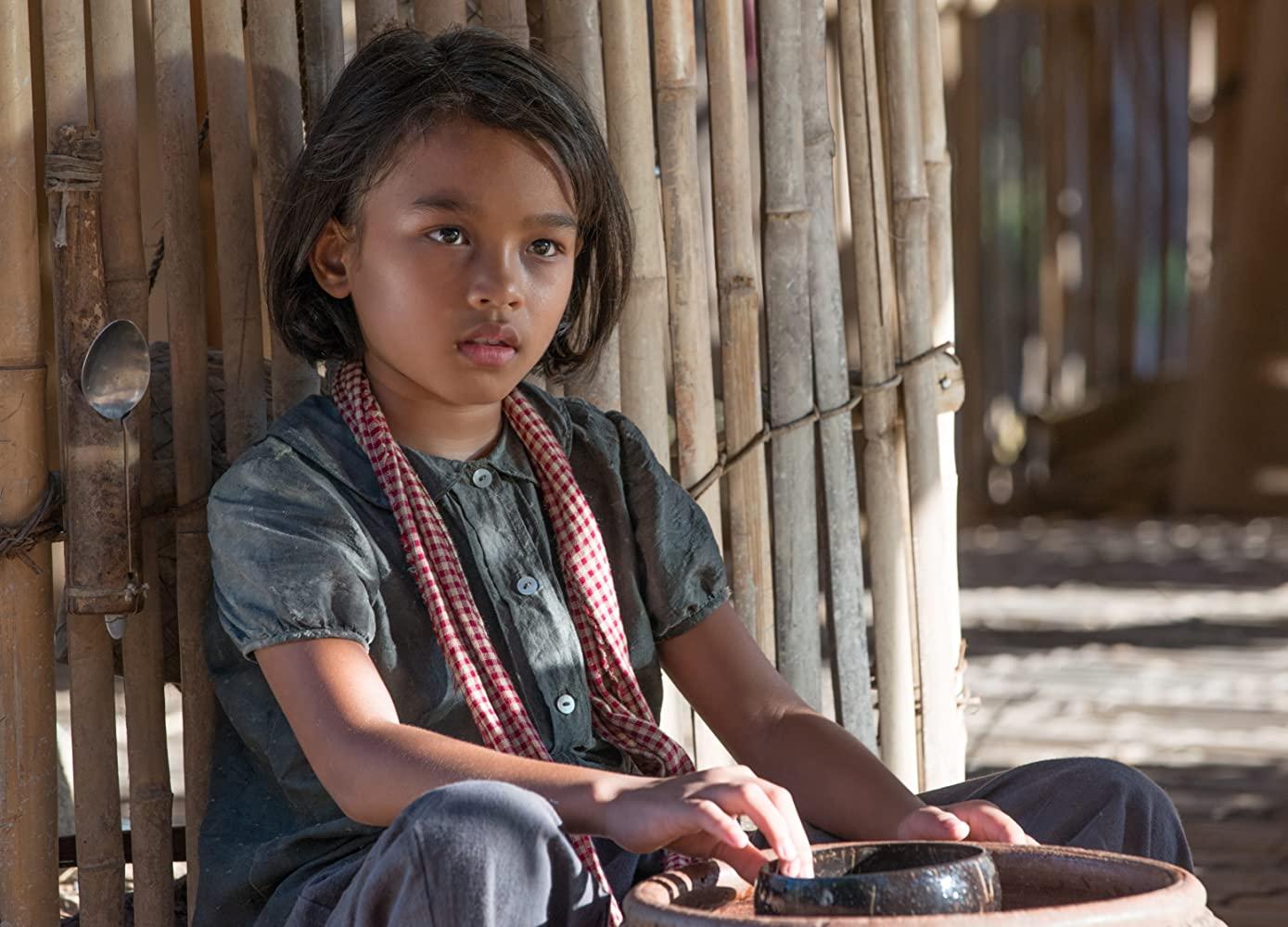 Directed by Angelina Jolie and based on the true story of Loung Ung, who was forced to train as a child soldier, this film is set during the Khmer Rouge regime which resulted in the Cambodian genocide in the 1970s. Due to the nature of the film, some scenes are quite graphic but it is also an uplifting film which highlights perseverance and strength. Not only can you learn Khmer from watching First They Killed My Father, but you’ll also gain valuable knowledge of Cambodia’s past.