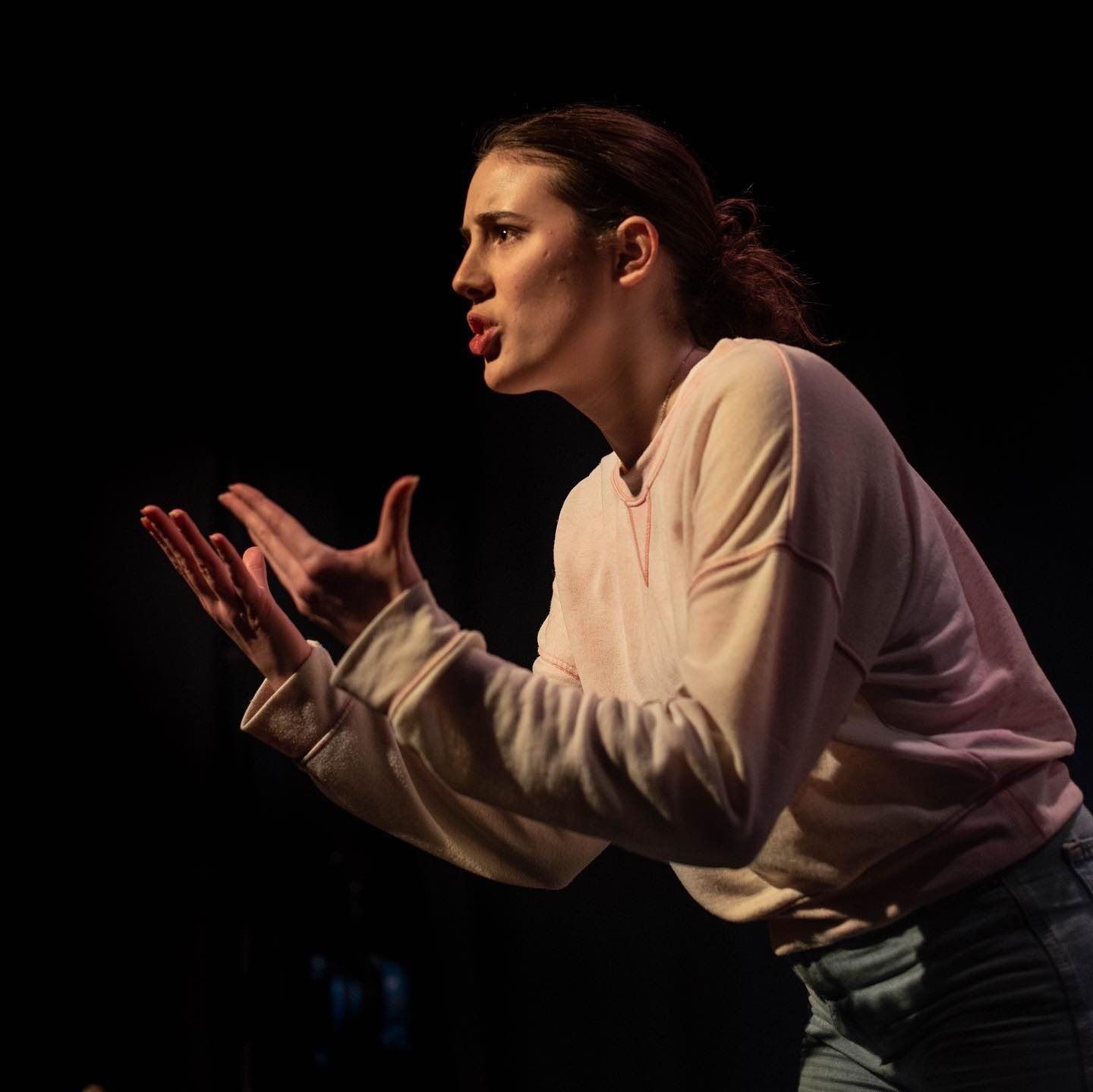 Set within a therapist’s waiting room, Theatre Group’s Nothing addresses serious issues of mental health, sexual abuse and addiction throuugh a series of monologues. With excellent performances from the entire cast, the audience is left to feel for the characters as their stories are told.

Owing to the format of Nothing being a series of monologues, each actor had the opportunity to really display their own abilities, which they all did admirably. However the transitions between monologues and characters interrupting other characters’ monologues provided a false sense of direct interconnectivity between each character’s stories. This left the performance feeling muddled at times. The tonal shifts that went along with these interruptions also proved slightly jarring

While each monologue was thematically similar the tone and story of each character was uniquely engaging. Through having vague names such as ‘Commuter’ each actor was given ample room to add their own acting choices to really make their character their own. Particular praise must be given to Alice Walker, whose high-energy performance of ‘Vandal’ provided some comic relief that clearly landed with the audience based on their immediate response. Whilst providing some comic relief due to the nature of the type of vandalism being committed by the character, Walker also successfully provides a serious reflection of a character who feels helpless within a society she is ashamed of and disgusted by. 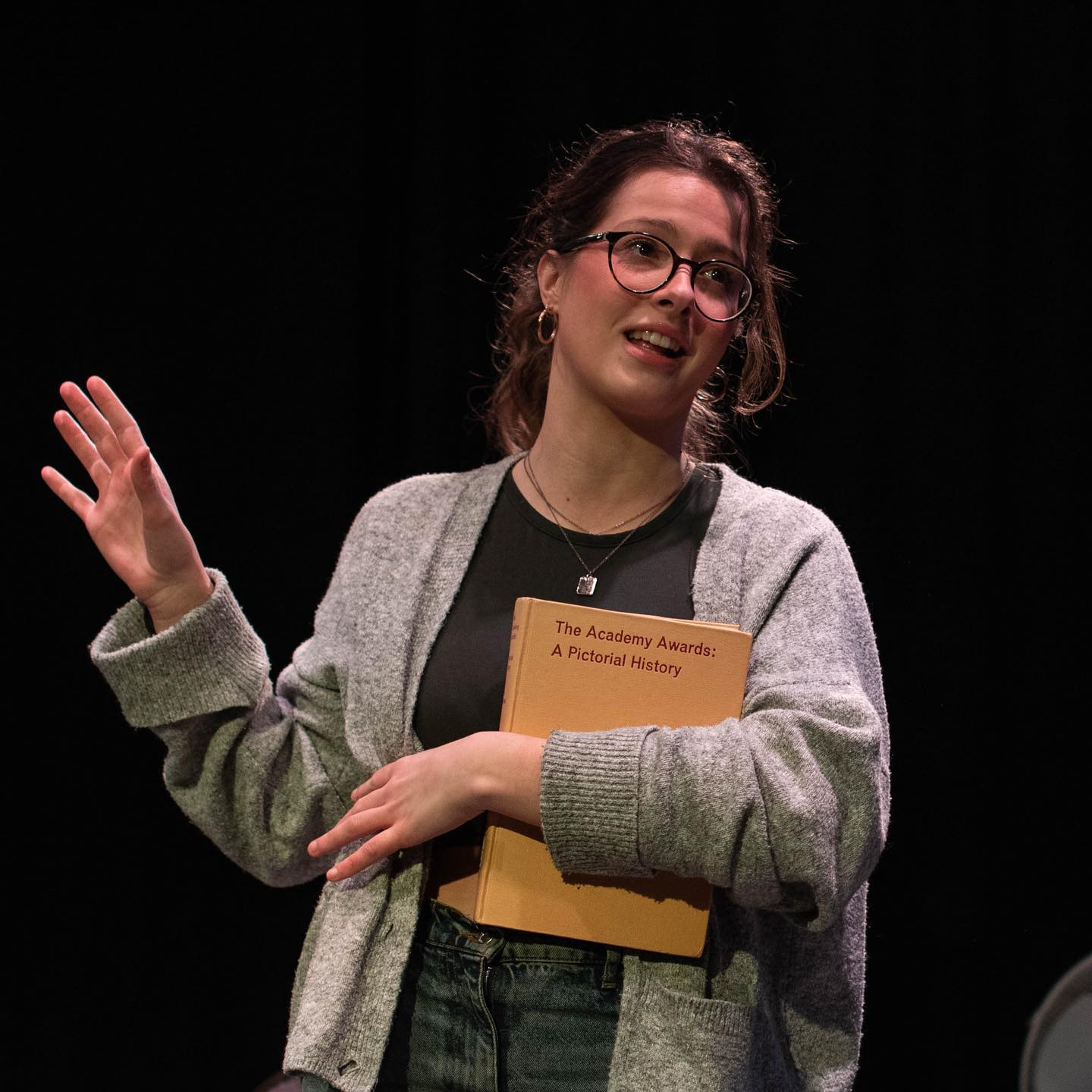 Grace Elcock as ‘Nobody’

It was unfortunate that Eve Billington, who previously provided an excellent performance in Theatre Group’s ‘New Labour’, was unable to play ‘Nobody’, as originally advertised. However Assistant Director Grace Elcock stepped in to the role and provided a performance that you would not think was a last minute change, providing clear choices and characterisation as well as good chemistry during brief interactions with other cast members.

In terms of production, the set design of the waiting room was simple but effective in the context of the play. Having each character walking out the back of the stage as if entering a therapist office was a sensible choice of direction. At the same time having Akshay Raja’s character of ‘Commuter’ sit within the audience and then move onto the stage when describing a particularly gruesome crime witness by the character, allowed to set the character apart from the others providing an visualised the outside perspective held by ‘Commuter’. Raja’s performance was very successful and moving. His emotive description of the violence he witnessed provided the audience with the tools to both understand the gravity of the situation and empathise with the character. 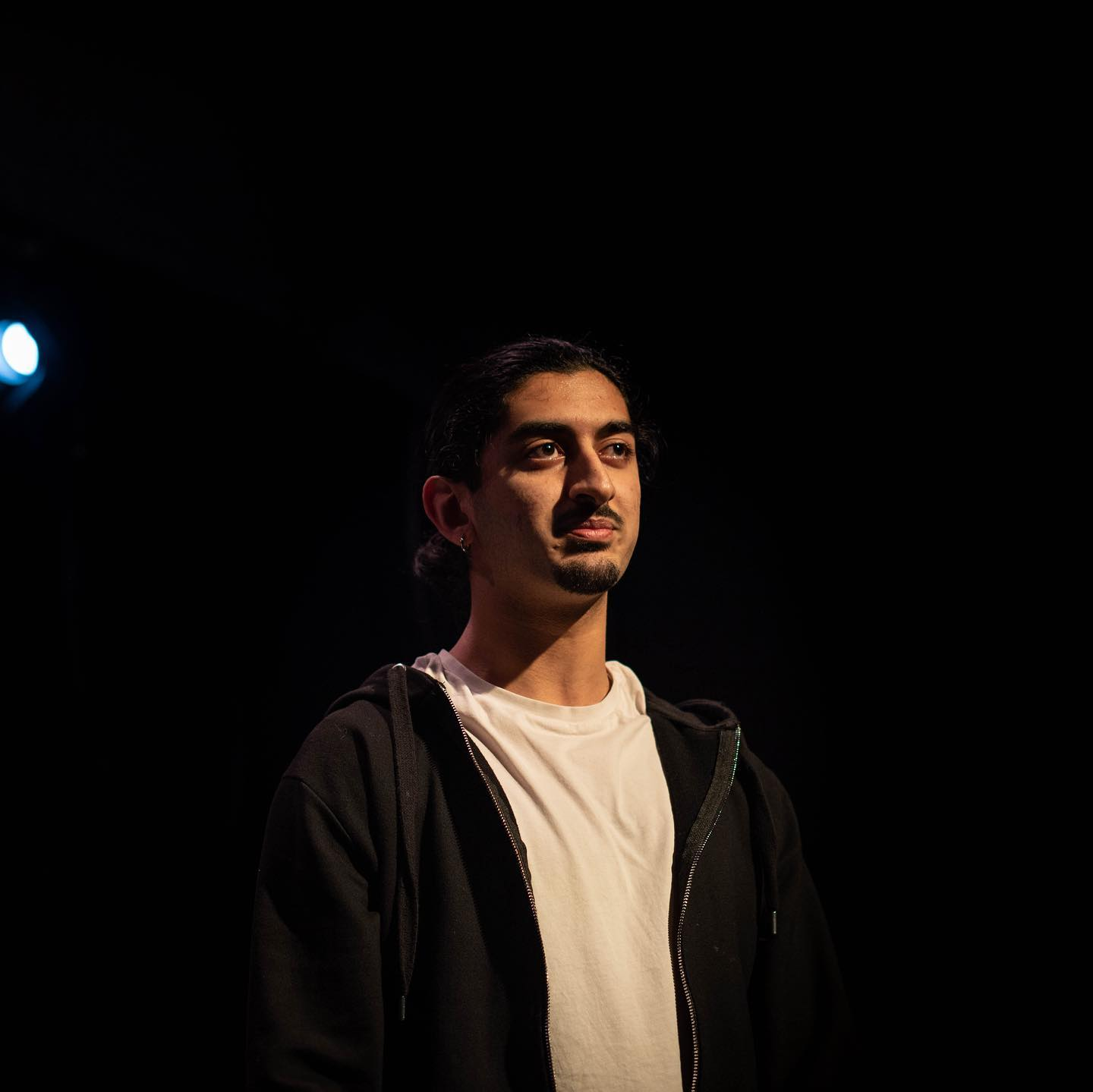 The use of small flags spread throughout the audience to represent acts of vandalism by the ‘Vandal’ was an amusing and creative choice that was effective in adding the slightly more light-hearted nature of the character and brought the audience into the play, making them feel like part of the performance.

Overall, the production and directing choices were very good although the use of a voiceover to open and close the play was difficult to understand due to the sound quality and it wasn’t clear whether this voiceover was supposed to represent all or any particular character. This could have been done better through adding a simple spoken on stage narration.

While Theatre Group’s Nothing didn’t provide a particularly satisfying ending to any of its characters’ narratives, this was not the purpose of the play. Rather than the actions of the characters having consequences, the play presents the consequences of the characters’ pasts through descriptions of their thoughts and emotions.  The audience was provided with dark yet realistic reflections of where these characters are in their lives as well as an unfortunate but accurate reflection of an unsatisfactory society.

Overall, Theatre Group’s Nothing provides the audience with very good performances that the cast should be proud of. The original script by Lulu Raczka may leave some feeling disappointed with lack of closure given in regards to the fate of each character, however this lack of closure does lead to a play that is both engaging and thought-provoking.